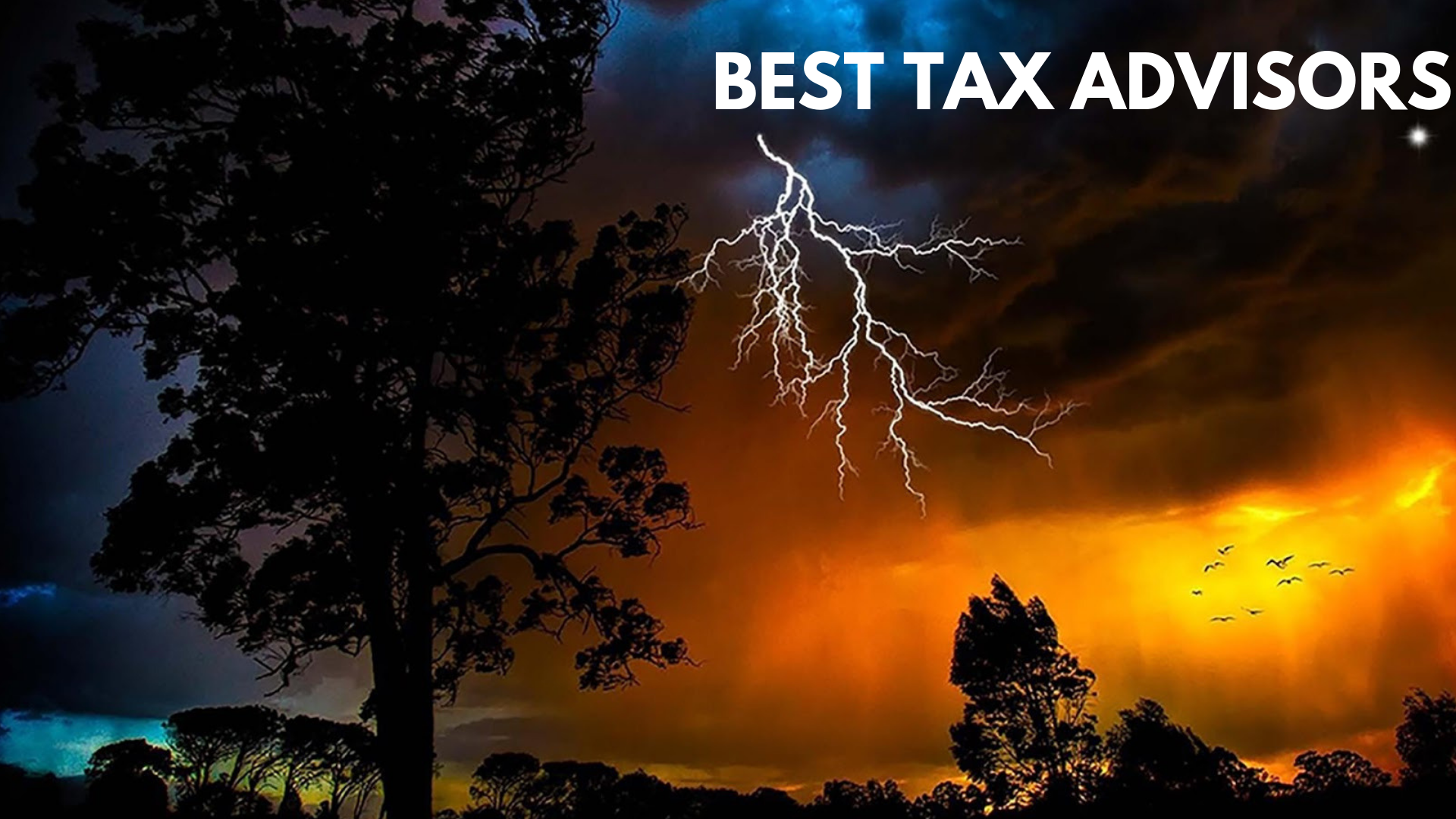 HMRC enquired into her 2014 tax return, and then looked back to the years 2011 to 2013. HMRC was prepared to accept a figure of 20% of the expenses claimed as being allowable and then charged penalties under Schedule 24 penalties for error, on the basis that she had been careless.

HMRC ruled Ms. Daniels could not claim for travel and clothing as tax-deductible.

Ms. Daniels, the taxpayer appealed the assessment and penalties. An appeal at the Tax Chamber sitting at Taylor House, London ruled claims for clothing, dry cleaning and cosmetics were permitted, but travel expenses were not.

The First Tier Tribunal judge Guy Brannan said: “In the present case, we accept Ms. Daniels’ evidence that the dresses that she acquired in order to perform at Stringfellows were not appropriate to be worn outside that club and that she purchased them only for the purposes of her performances.

“She described them as ‘see-through’ and ‘skimpy’, they were often decorated with sequins in order to catch the lights under which she performed.

“The dresses worn by Ms. Daniels could not be described as providing ‘warmth and decency’.

“Accordingly, we have concluded that the expenditure incurred by Ms. Daniels on these dresses is deductible.”

HMRC has two approaches to the clothing expense:

The Judge stated that HMRC cannot argue that the expenditure was not actually incurred despite the lack of receipts, as to do so would be an allegation of dishonesty when no such allegation had been advanced. It has always been a myth that no receipt automatically means no deduction, but that is an argument often advanced by HMRC. The Judge’s comments, in this case, are therefore welcome by many best tax advisors.

Secondly, the Judge noted that the inspector had a hard-nosed attitude from the outset of the case which soured the relationship with the taxpayer’s advisor. This then had a direct impact on any potential penalty in respect of travel expenses, which were ruled as disallowable.

The Judge concluded that HMRC must take some responsibility for the alleged “obstreperous” behavior by the agent, which initially led HMRC to restrict the available penalty reduction.

The Judge added that the agent’s robust advocacy and support of his client’s case should not be held against him. This makes it clear that HMRC’s behavior, as well as the taxpayer’s, can have a direct impact on penalties. Robustly defending a client in appropriate circumstances is the right thing to do, not a weapon for HMRC to use by threatening increased penalties if the agent does not do as the inspector wishes.

This is First Tier Tribunal decision. We don’t have all the fact of the case.

It could have been argued that whilst the First Tier Tribunal had the benefit of being able to read the 2014 decision by the Upper Tribunal in Dr Samad Samadian v HMRC [2014] UKUT 0013 (TCC) , which is after all, the only case that her really established the rules for taxpayers travelling to regular and predictable workplaces, neither the taxpayer (or their adviser) would have had that information to hand when preparing tax returns before then.