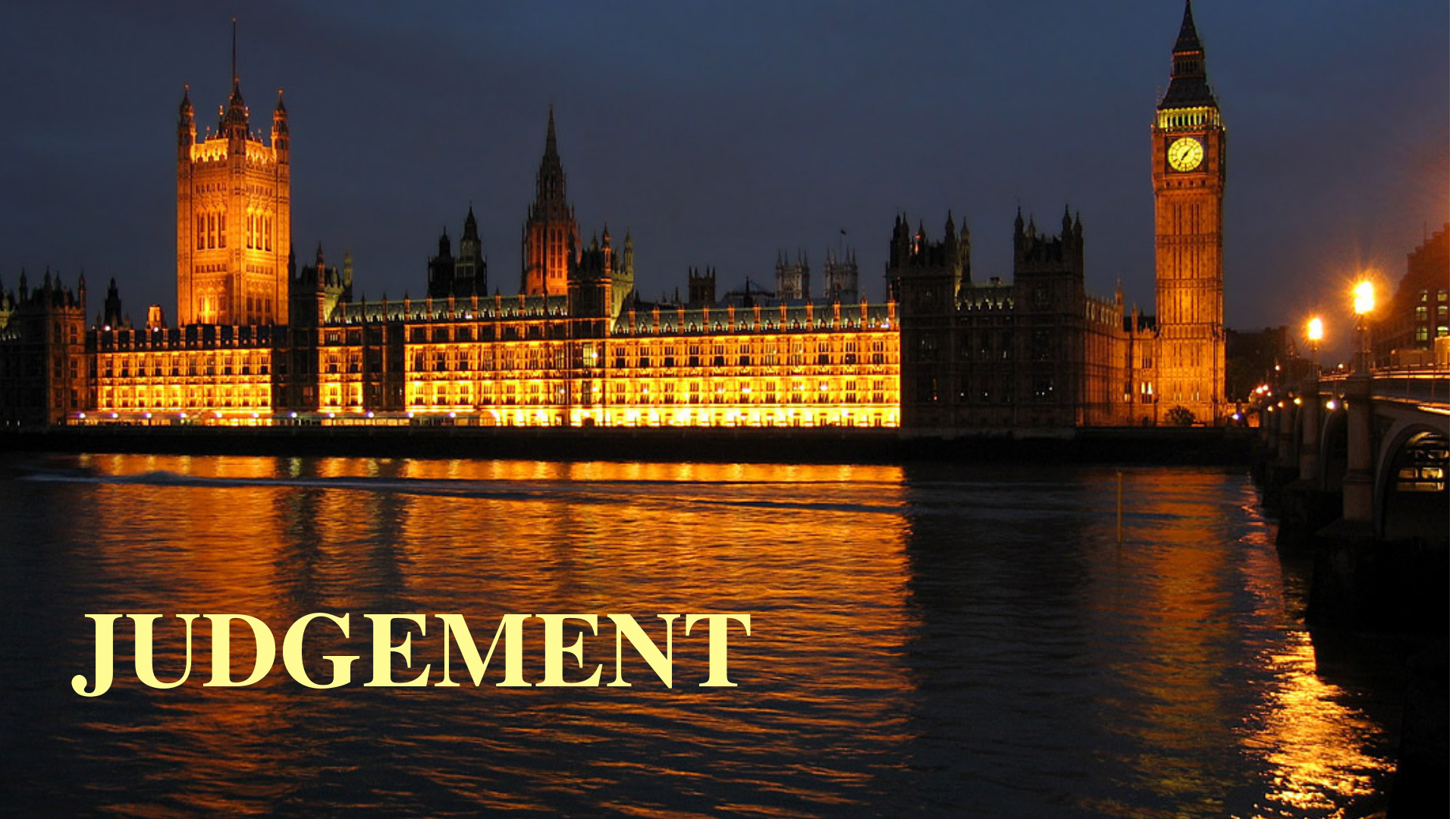 Is George Osborne mission continue ?
Capital Gains tax normally applies to appreciating assets such as properties and stock and shares when these assets are disposed to the third party or transferred within the family or gifting or selling it.
The main residence is exempt from Capital Gains tax generally speaking if the taxpayer meets the following conditions. If the taxpayer fails then he will be liable to capital gains tax all or some part of the gains because there are certain periods deem ownership/occupation. Meaning for this purpose is defined as “to dwell permanently or for a considerable time, to have one’s settled or usual abode, to live in or at a particular place.”

1) Lived in your main residence. If you have more than one residence, then you need to declare the one as the main residence and the other one as your second home. Later would be subject to capital gains tax.
2) The main residence was not let except letting a room.
3) You have not used part of it for business.
4) Total building square feet is less than 5,000 square feet

Please note the main residence are not acquired for the purpose of making capital gains.

Summary of the Court case

HMRC informed that Mr. Higgins is not entitled to PPR relief prior to moving in. One may argue that he did not have the main residence. Mr. Higgins was successful on this basis at First-tier Tribunal.

HMRC appealed at the Upper Tax Tribunal claiming capital gains tax does not arises from the date property is exchanged because the property is not available to occupy as main residence. PPR relief is only available once the tax payer is either completed acquisition property and/or from the date moved in.

S222 and 223 of Taxation of Chargeable Gains Act 1992 (TCGA 1992) state that ‘the period of ownership of a dwelling house will ordinarily be said to begin on the date the purchase of the dwelling-house has been physically and legally completed and the purchaser has the right to occupy’.